Is a Mosquito Bite an Accident ?

Is a mosquito bite an accident ? Under normal course of events one would think so.

But a mosquito bite is NOT so, when law gets in the way !! What may seem pretty ‘mundane’ and self-evident is certainly not so when questions of law, money and setting legal precedents are involved. And , as we will see, even Hon’ble learned Judges may have differing opinions, each with – apparently – quite sound rationale.

Doing research for a mandate I came upon a very interesting recent case and decisions thereupon as described herein. Had seen it before, except that this time I decided to look more closely. This question occupied our Consumer Fora and, finally, the Honorable Supreme Court for almost 7 years.: Is death due mosquito bite an accidental death ?

Here a synopsis of case as it progressed through various Consumer Courts and finally, the Hon’ble Supreme Court.

1) In 2011, P applied for a housing loan. Incidental to which he took out an insurance policy from I. It was a single-premium policy as is usually done in such cases to provide security for loan payment in the eventuality of death of the insurer. The policy insured P against accidents, including accidental death.

2) In 2012, P took up employment in Mozambique at a tea-estate. There, due to a mosquito bite, he contracted encephalitis malaria and died in Nov. 2012 due multi-organ failure. Death Certificate issued by the authorities in Mozambique recorded direct cause as ‘Multi-Organ Failure’, penultimate cause as ‘Encephalitis-Malaria’ and basic cause as ‘ Pnasituria-Malaria’.’

3) Heirs H of P filed a claim with I. I refused claiming that Death due to malaria caused by a mosquito bite was a result of an infection or disease and was not an accidental death under the terms of the insurance policy. H filed a consumer complaint with District Consumer Forum (DCF) alleging that I had committed a deficiency of service in not settling the claim under the insurance cover.

4) In 2014, DCF held for H and directed I to pay the claim.  I appealed at the State Consumer Forum (SCF). In 2016, SCF affirmed the order of DCF, holding that  a “sudden death due to mosquito bite in a foreign land was an accident; it would be rather silly to say that it was a natural death.”.

6) Not giving up, I filed a revision petition at National Consumer Disputes Redressal Commission (NCDRC). NCDRC held that the policy does not define what an accident is and so its dictionary meaning has to be taken. It found that :

“It can hardly be disputed that a mosquito bite is something which no one expects and which happens all of a sudden without any act or omission on the part of the victim. In Consumer Complaint No. 223 of 2006, Shri Matber Singh versus Oriental Insurance Co. Ltd. decided on 05.09.2014, this Commission noted that as per the information available on the website of the Insurance Company, an accident may include events like snake bite, frost bite and dog bite. Hence, it would be difficult to accept the contention that malaria due to mosquito bite is a disease and not an accident’.

9) Still not giving up, I appealed in the Supreme Court. Essentially, the ASG (Additional Solicitor General, arguing on behalf of I , I being a Government company ) reiterated , amongst other things that :

– A clause of insurance conditions specified that the insured was required to give immediate notice of any change of business or occupation; but no intimation was furnished by the insured of having taken a job in Mozambique which was a material breach of the policy condition;
– Malaria is a common occurrence in tropical countries, particularly so in Mozambique; The death of the insured was hence not accidental, since the expression ‘accident’ postulates an occurrence which is unnatural, unforeseen or unexpected;
– It is well established that the expression ‘accident’ does not include disease and other natural causes;
– The insured died of multi-organ failure which may not necessarily be a direct consequence of a mosquito bite;
– The analogy drawn by the National Commission with a snake bite or a scorpion bite is inapposite (inappropriate); and
– A variety of ailments can be caused on account of mosquito bites such as Dengue, Chikungunya and Zika, which if unattended can lead to complications and result in death, but it would be absurd to term the cause of death as an accident.

10) Counsel for H continued with the previous arguments that sustaining the mosquito bite is by its very nature a matter of chance or accident since it is unforeseen. Malaria traces its origin to a mosquito bite and hence, it was urged that a death which is caused as a result of malaria must necessarily be construed to be accidental in nature.

11) Drawing on a catena of decisions, both Indian as well as Foreign, as well as various Legal books and definitions therein the Hon’ble Supreme Court said ( para 18):….” To be bitten by a mosquito and be imbued with a malarial parasite does involve an element of chance. But the disease which is caused as a result of the insect bite in the natural course of events cannot be regarded as an accident. Particularly, when the disease is caused in an area which is malaria prone.”  Later on ,in the same para : “Where a disease is caused or transmitted in the natural course of events, it would not be covered by the definition of an accident. However, in a given case or circumstances, the affliction or bodily condition may be regarded as an accident where its cause or course of transmission is unexpected and unforeseen” . Hence it concluded ( at para 21) : “the interpretation placed on the terms of the insurance policy was manifestly incorrect and that the impugned order of the National Commission is unsustainable.“

12) It finally concluded that :

The death of the insured in the present case was caused by encephalitis malaria. The claim under the policy is founded on the hypothesis that there is an element of uncertainty about whether or when a person would be the victim of a mosquito bite which is a carrier of a vector borne disease. The submission is that being bitten by a mosquito is an unforeseen eventuality and should be regarded as an accident. We do not agree with this submission. The insured was based in Mozambique. According to the World Health Organization’s World Malaria Report 2018, Mozambique, with a population of 29.6 million people, accounts for 5% of cases of malaria globally. It is also on record that one out of three people in Mozambique is afflicted with malaria. In light of these statistics, the illness of encephalitis malaria through a  mosquito bite cannot be considered as an accident. It was neither unexpected nor unforeseen. It was not a peril insured against in the policy of accident insurance.

Hence the Hon’ble Supreme Court went against the decisions of all the lower fora and ruled in favor of I !

Although it also, having found that claim has already been paid during the course of hearing, exercised its jurisdiction under Article 142 of the Constitution that no recoveries be made from H. But that was surely a matter of grace and, as it clearly held : We have embarked on the present exercise since the issue raised in the present case will have a bearing on similar questions of interpretation in policies of insurance envisaging an accident cover.

It is interesting to note that the Hon’ble Supreme Court relied upon malarial statistics to conclude that the illness was not an accident.

To me, it opens further questions. Particularly when the Hon’ble Supreme Court says ” Particularly, when the disease is caused in an area which is malaria prone. ” What if it would have been otherwise ? What if the mosquito bite had been in, say US, where the incidence of malaria is negligible and even then, someone unfortunately contracted same? What is the threshold of when a mosquito bite will be considered probable and when accidental ?

In another instance, say a person is given an injection for fever that ‘normally’ has no allergic reactions . But this person suffers an ‘unexpected and very rare’ allergic reaction and dies. Would this then be considered as an accident and covered under an insurance policy of accidental death ? The judgement seems to indicate so !

To my mind, it may have been useful to differentiate between proximal and distal causes. The proximal cause here is a disease. The disease is not covered under the insurance policy. So, the claim fails. Causation is at heart of pretty much any insurance claim. And insurance policies will cover only for proximal cause, generally.  Otherwise , in this increasing interconnected world, pretty much any incident would lead to a claim !…

One of the landmark, and still held interpretation of this is :

And, as has held therein ” Proximity and remoteness are relative and changing concepts.” !!

And so, the fun continues ! Any thoughts ? Comment in !

This article is provided for information purpose only and does not create any legal relationship whatsoever. Further, law is a complex and ever-changing subject and so information herein may be out-dated or may not apply to a specific case. Always take proper legal counsel.
Contact Us for more information and discussions. 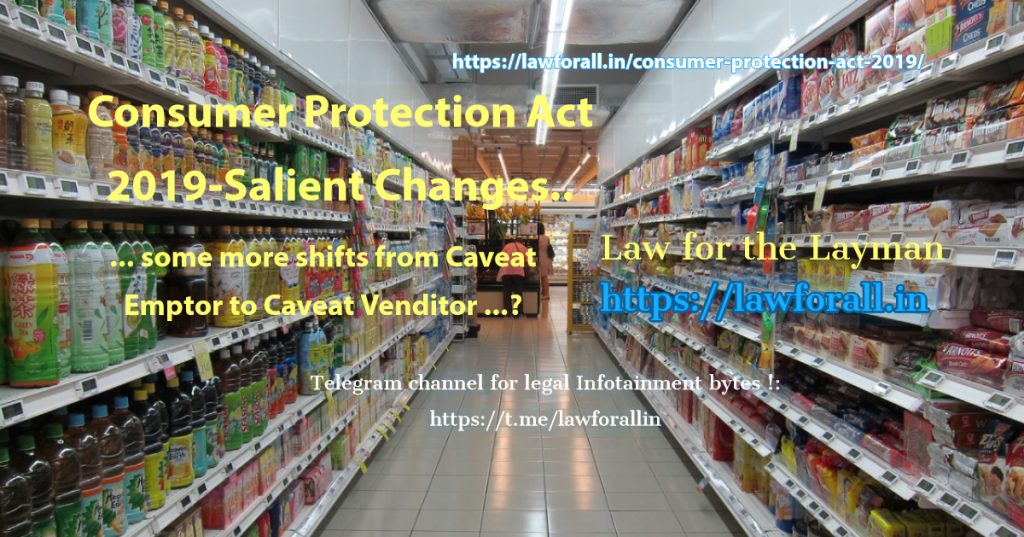